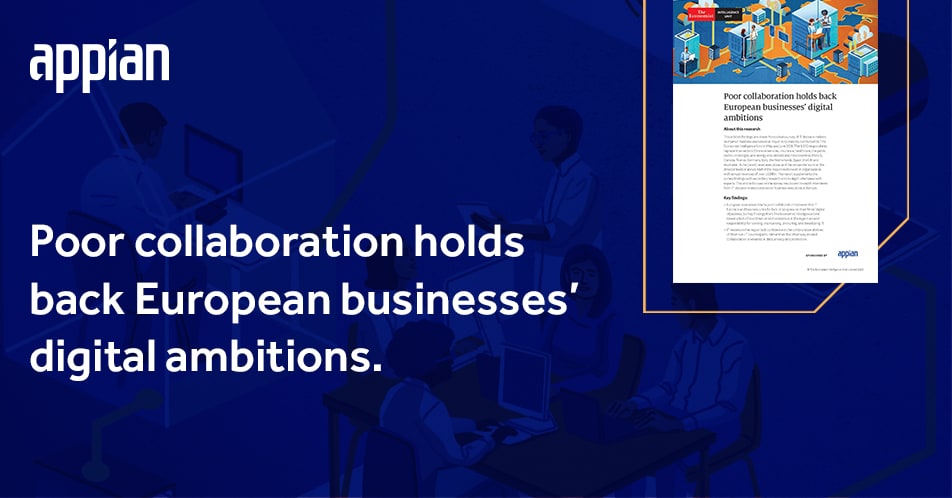 We live in a world that is increasingly digital and data-driven. We have wearable devices to monitor our steps, heart rate, and sleep quality. We have Alexa, Siri, or Google ready to take our shopping orders, play our playlist, share the latest news. We can see what shows are trending on Netflix and curated suggestions for us based on what we watched. We cannot get away from data.

Where does data live? Who has access to them? What do they do with them? These are the questions and concerns we share, especially given the rise and importance of consumer privacy and data protection.

Data: foundation for success or failure

In a fast-changing business world, however, having access to the right data at the right time can improve operations, reduce waste and inefficacy, understand customer needs, deliver better products and services. And much more. Without quality data, it’s that much harder to  create reliable programs to run software, devices, systems, bots, cars, and the next smart widget that has yet to be invented.

Not surprisingly, European business and IT leaders identify the need for better data as the top priority for achieving their organization’s automation objectives, according to a global Economist Intelligence Unit Report on IT’s Changing Mandate, supported by Appian.

However, nearly six in ten European business leaders (58%) report cancelling a digital project due to lack of access to the right data, compared to only 39% of US respondents in the same survey with over 1,000 respondents in leadership positions. This number is even higher for France (68%), Italy (66%), and Germany (64%). The UK and the Netherlands fall in the middle of the spectrum at 55% and 54% respectively. Spain reports less than half of digital project cancellations at 48%.

Given that RPA is a series of scripted programs that perform routine actions a person normally does, no RPA project can be successful without good data. An RPA process takes data as an input, performs actions, and provides an output, such as data entry, data extraction, and invoice processing. This is a manual task that doesn't take much thought but can require a lot of time.

Smarter apps with AI and ML

Without quality data, one cannot create accurate software models and algorithms to predict if a banking transaction might be fraudulent, which route to take to the hospital emergency room that’s least likely to have traffic during rush hour, if a customer might upgrade or cancel the account based on a service request.

According to the article from the Economist Intelligence Unit, “Europe lags behind the US not just in the creation of digital technologies, but also in their adoption.” Over two-thirds (68%) of European respondents in the global survey agree that relatively few of their enterprise applications currently have AI and/or machine learning capabilities, compared with a survey average of 71%.

Consequently, UK and European respondents in the same survey see AI and ML as their top IT investment priorities over the next year, both at 41%, followed by cloud computing and automation technologies. Germans and Italians choose AI and ML above other technologies. In contrast, cloud computing came first for US respondents (52%), France (50%), Spain (48%), and the Netherlands (36%), resulting in a global average of 43% in the same survey.

European executives also blame poor collaboration between the IT function and business units for lack of progress on their firms’ digital objectives. Survey findings reveal a lack of coordination and consensus in the region around responsibility for owning, maintaining, procuring, and developing IT. Respondents do agree on two things:

(PS: Contact Appian to find out how our Low-Code Platform and solutions can improve collaboration and create business impact in your organisation.)