Low-code is becoming an increasingly common tool for developers. IDC predicts that the global population of low-code developers will grow at three times the rate of the general developer population over the next four years. For developers, low-code is the beginning of a new era in software development. Rather than replacing other methodologies, it’s a powerful tool to add to your app development toolkit. But what does low-code mean for professional developers? 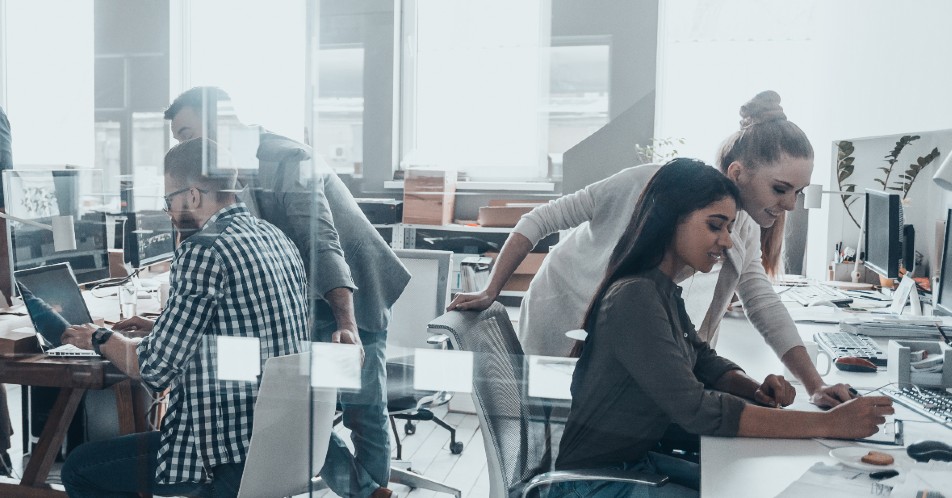 A new survey of over 400 developers compares those who exclusively use high-code methods to those who have adopted low-code tools (often in conjunction with traditional, high-code development). The findings show the impact of low-code vs. high-code on developer careers, earning potential, job satisfaction, and more. The findings are striking.

TLDR: To know low-code is to love low-code.

Every new tool comes with a learning curve, and low-code development is no different. Sixty-four percent of developers surveyed admitted they were skeptical of low-code before learning it. That skepticism is largely due to a lack of experience with low-code platforms and a hesitancy to learn a new tool for custom app development.

Check out these three highlights from the survey on low-code vs. high-code:

Nearly 90% of developers with low-code skills enjoy the work they do with low-code. Low-code developers are more satisfied with the types of projects they get to work on (44% vs. 31% are “very satisfied”). They’re also more likely to report working on innovative projects (75% vs. 64%) and mission-critical projects (60% vs. 40%).

Why are their jobs more rewarding? Since a low-code platform accelerates tedious work, it frees developers up to focus on more interesting and innovative work. It’s easier, faster, and simpler than relying solely on traditional application development tools. Which leads to another finding…

3. Low-code is proven to be fast and powerful.

A commonly cited benefit of low-code platforms is speed. Nearly 80% of all developers surveyed (both the low-code and high-code respondents) said low-code leads to faster project delivery. When we break it down, 67% of low-code users say they typically complete projects on time, compared to only 58% of high-code-only users.

Even better: the incredible speed of low-code doesn’t come at the cost of functionality. A common misconception about low-code is it’s only good for simple projects. While that may be true for some no-code and basic low-code solutions, best-in-class low-code platforms are powering some of the world’s most complex, mission-critical applications.

Low-code has become an increasingly important tool for developers. Gartner® predicts that “by 2025, 70% of new applications developed by enterprises will use low-code or no-code technologies, up from less than 25% in 2020.”

Low-code may even feel like “cheating” (as one developer in the survey admitted), since it removes much of the leg work that traditional developers have spent years learning how to address. But it’s not cheating—it’s an efficiency booster that lets you spend the time you save on more rewarding work. No wonder more and more developers are embracing low-code as a new way to speed up software development and deliver powerful apps faster.

Don’t miss more findings and insights comparing low-code vs. traditional development in The State of Low-Code for Developers.