Developers Are Fed Up. They want More Fulfilling Work. This Is how Low-Code can Help

We should be skeptical of doomsday commentary about worker burnout and the “great resignation”, but also keenly aware that things have changed, that worker engagement is on life support, and that fed up workers are costing the global economy a staggering $8.1 trillion a year. 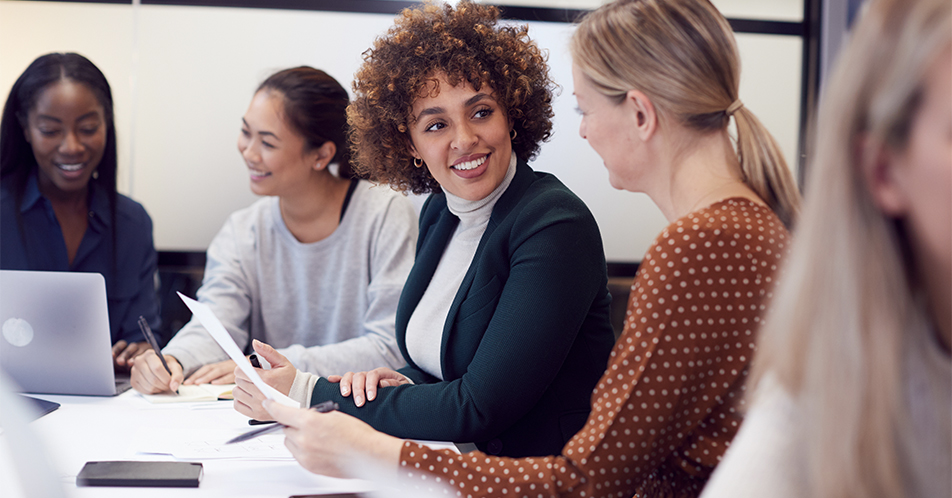 So, what the heck happened to work since the pandemic began? Turns out just 20% of global workers are engaged with their work, including 36% of workers in the U.S. followed by 11% in the U.K. and Western Europe. But more than that, over 80% of developers are fed up with unrelenting pressure at work. They want more from their jobs—more opportunity and more personal satisfaction as well.

But here’s the good news. In the midst of this “great reflection”, a new generation of developers has embraced low-code development to innovate on the job, find fulfillment in work, and reimagine their careers. Appian recently surveyed 400 developers across high-code and low-code to benchmark low-code tools and attitudes among a broad range of software developers. Here’s a quick rundown of key takeaways from the study:

Many survey respondents were skeptical before getting to know low-code. But after learning low-code and adding it to their skillset, developers reported a higher level of job satisfaction. Perhaps this is why the low-code community is growing so fast.

No one knows for sure how long this inflection will last. But in a recent Washington Post story, aspiring software developers shared their personal experiences with low-code and how it has helped them to check all the boxes at work. Annelise Dubrovsky didn’t think it was possible to build business applications without writing code. But that changed after getting a job at Appian.

The road to low-code also led to new career opportunities for former freelance business analyst Stefan Helzle. A manager in PwC’s Munich office, Helzle joined the online Appian Community more than 10 years ago and taught himself how to use the Appian platform. Today, Helzle is a low-code guru within the Appian Community and helps PwC clients master Appian’s full capabilities. Low-code, of course, is not new to the development community, but it’s gaining momentum as a way for developers and non-developers alike to pivot or reskill to do more fulfilling work. There’s some powerful juju in that, considering the great resignation and the fact that prioritizing work over life has lost its sheen.

Stories about worker burnout and stress are everywhere. Teachers, healthcare workers, and other professionals are quitting at record rates and the exodus is worsening. So, what’s the big takeaway for developers, and what role can low-code play in mitigating burnout and empowering developers to reimagine their jobs, revitalize their careers, and quickly drive change for their organization?

As Appian-certified Dubrovsky recently explained in the Washington Post article: “I never thought I would do anything development-related, because I had this notion of what traditional programming was.” But learning low-code gave Dubrovsky the superpower she needed to build critical business applications without writing code and do it faster than she ever imagined.

Developers come to Appian because they want to make a change, they’re looking for fulfillment, and they want to be part of the low-code economy.

So, what we're trying to inspire as part of that is if you’re a high-code developer, add low-code to your developer toolbox. If you’re a non-developer, get certified as a low-code developer, and join our community. For the record, there are three levels of Appian Low-Code Certification:

At a higher level, low-code also allows businesses to keep up with the exponential growth in demand for business automation. Last year, I participated in a low-code panel discussion with a major bank in Europe. When they hired college recruits, it took about a year to make them productive. Low-code changed that by turning recruits into developers significantly faster. That kind of speed is essential when you’re operating in a pandemic and an ever-changing regulatory environment. Today, that bank has about 350 Appian developers.

Perhaps the “great resignation'' is being overhyped. But across the global economy, people are reevaluating their relationship with work and software developers are leading the way. Research shows that over 80% of developers are suffering from burnout and believe the situation is getting worse, according to a recent study from Haystack.

So, yes, there will be enormous pressure on developers to work faster and harder in 2022 and beyond. But maybe—hopefully—there’s another future for developers in which low-code is the gateway to more fulfilling work.